Mekakucity Days (メカクシティデイズ Mekakushiti Deizu, lit. "Blinfold City Days") is the first Kagerou Project album by Jin. The album has 13 tracks on the CD and five MVs on the DVD.

This album is a re-envisioning of Jin's first album, Mekakucity Actors, and is considered the definitive "first album". It features Ene talking in the formerly instrumental only songs. 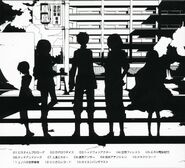 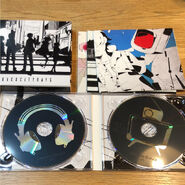 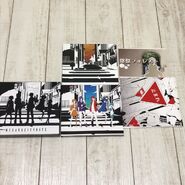 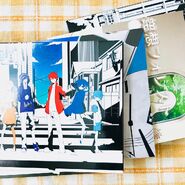 Add a photo to this gallery

Retrieved from "https://kagerouproject.fandom.com/wiki/Mekakucity_Days?oldid=61558"
Community content is available under CC-BY-SA unless otherwise noted.