View source
This article is about the TV anime. For the album, see Mekakucity Actors (album).

Mekakucity Actors (メカクシティアクターズ Mekakushiti Akutāzu) is an anime television series produced by the studio Shaft in collaboration with Aniplex of America and 1st PLACE, directed by Yuki Yase and Akiyuki Shinbo, and based on Jin's Kagerou Project.[2] The series has 12 episodes.[3] It is a sequel to the Music[4], Manga[5][6], and Novel[7] Routes[8].

At the premiere of the Puella Magi Madoka Magica The Movie -Rebellion- in America, Shinbo stated that they were working on finishing off their current series Kizumonogatari and that once that was set, the production of Mekakucity Actors would start (It is worth noting that this was not the case, as the films didn't release until 2016-2017). It was later announced that the anime's broadcasting would start on April 12, 2014[9] at midnight. The anime broadcasted on TokyoMX, BS11, and Niconico.

Jin stated, in the interview found in Comic Gene's February 2014 issue, that he would be the scriptwriter of the anime, as well as managing the background music himself, as suggested by Akiyuki Shinbo, and that the story of the anime will be slightly different from the Manga and Novel. The character designs are done by Genichirou Abe.

The theme song of the anime is daze by MARiA from GARNiDELiA and composed by Jin. The ending song is days performed by Lia. The music videos for both were done by by Sidu.[10]

The TV version of the series is streamed on Funimation[11] in the United States, and was removed from Crunchyroll's catalogue on April 21, 2021.[12] The Blu-ray quality release has not be released in any form in the United States (physically, digitally, or streaming). The only physical English release was an Australian DVD release from Madman Entertainment.[13][14]

On June 9, 2019, Jin said he wants to make a novel version of Mekakucity Actors before going on to Kagerou Daze No.9, as he said there are things he hasn't been able to depict for a long time, and wants to try his best to convey them.[15]

A story based on the popular series of songs by Jin titled "Kagerou Project". Shintaro Kisaragi – a NEET who shut himself inside his room for 2 years – has been living his life normally until he met a cyber girl named Ene, who appeared in his computer screen when someone anonymously sent him a mysterious e-mail one year ago. One day, Ene messes with Shintaro's computer, which causes the computer to break and forces Shintaro to enter the outside world for the first time in two years. He heads to the department store, where a group of criminals break in and hold the people inside hostage for ransom. Here he comes in contact with a group of teenagers calling themselves the "Mekakushi Dan" (メカクシ団?, lit. "Blindfold Gang"), who stop the robbery with their mysterious eye powers and force Shintaro into joining their group. 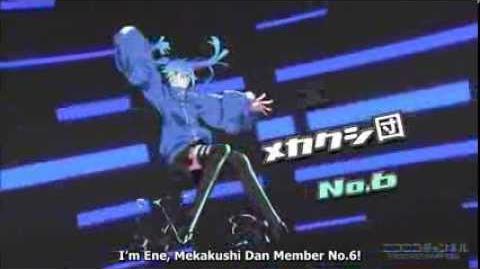 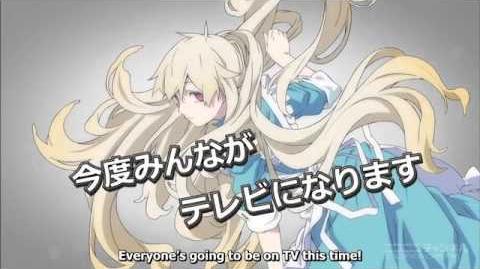 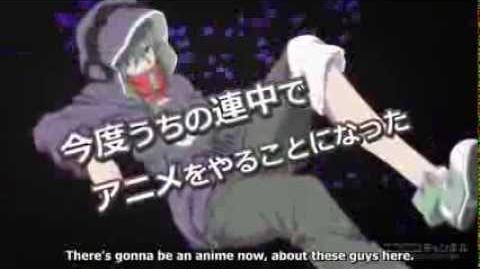 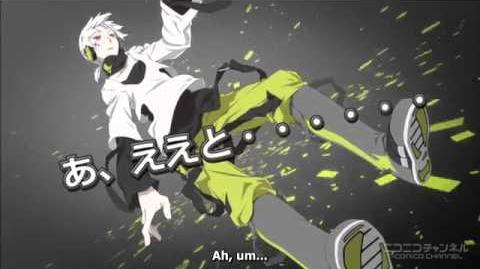 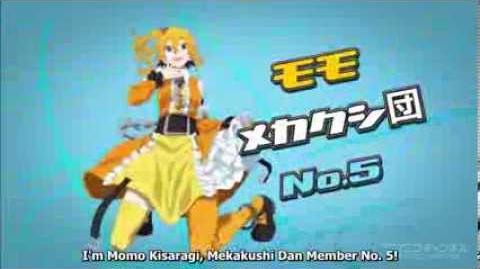 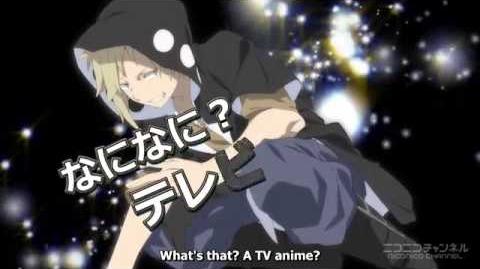 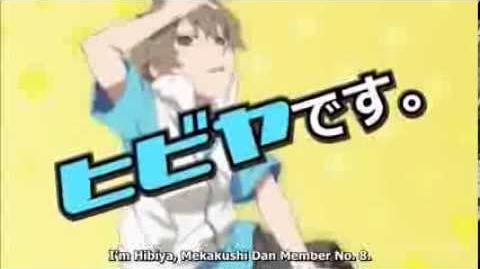 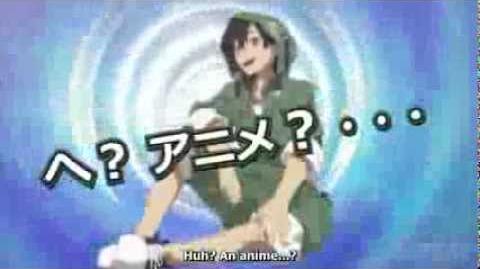 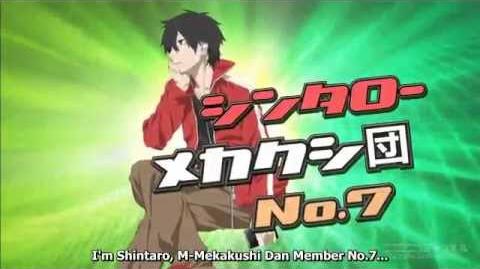 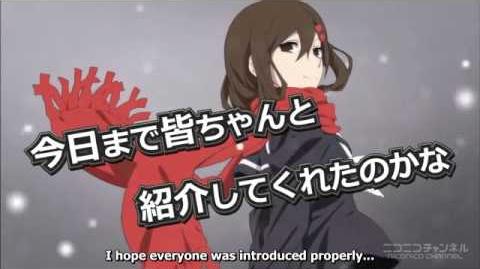 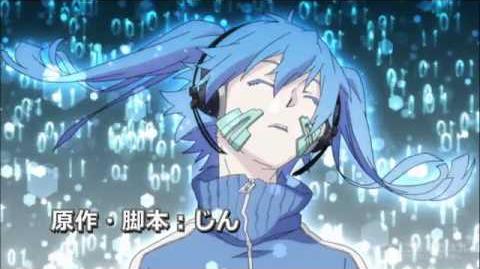 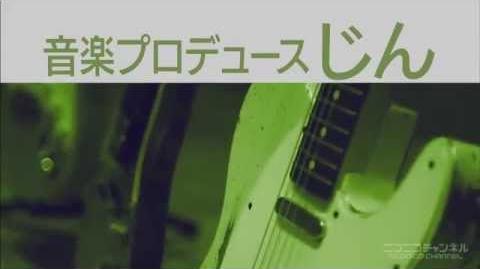 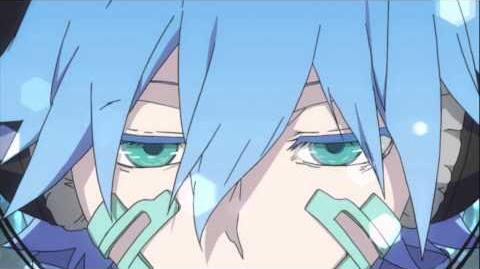