The Kagerou Daze Official Anthology Comics are a series of anthology manga set in the Kagerou Project franchise released since January 23, 2013. They are written and illustrated mostly by various third-party manga artists, but Sidu, Wannyanpoo, and Mahiro Satou have contributed as well. Each volume overs a different theme, noted by the title, and currently 11 volumes are released. There is also an anthology light novel series. 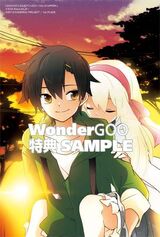 Bonus for purchasing the UPPER Comic Anthology at WonderGOO 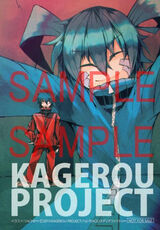 Bonus for purchasing the UPPER Comic Anthology at 三洋堂 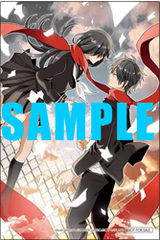 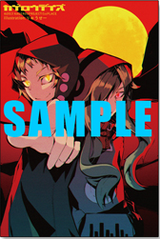 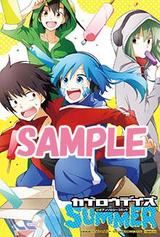 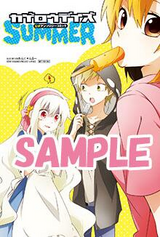 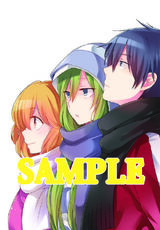 Add a photo to this gallery

Retrieved from "https://kagerouproject.fandom.com/wiki/Kagerou_Daze_Anthology_Comics?oldid=47267"
Community content is available under CC-BY-SA unless otherwise noted.