Outside of Kagerou Project, he has produced songs for other artists, co-wrote the manga Nirvana with Sayuki, and is an original creator and writer of the anime LISTENERS with Dai Satou and Taichi Hashimoto.

Jin was born in Rishiri Island, Hokkaido, Japan on October 20, 1990. He first started music around his second year of elementary school. At 6 years old, he started learning how to play the keyboard, and his uncle, who also played the keyboard, was an inspiration to him. His keyboard teacher allowed him to come over whenever he wanted to play, even if he didn't have lessons that day.

The population where he grew up was small and he had only twelve students in his elementary school class. Despite this, he managed to find four other classmates who were learning music too. When he entered high school and moved to a populated area, he formed a band for the first time. They started by doing covers of the bands Number Girl and The Black Horn.

Vocaloid and Other Synthesizer Songs 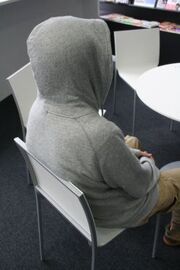 Jin as he visits an interview 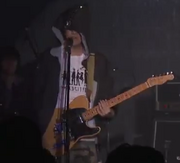 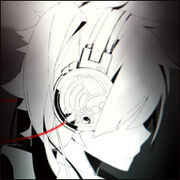 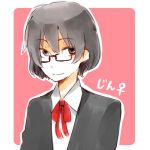 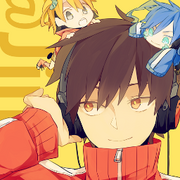 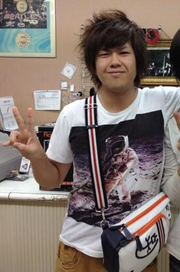 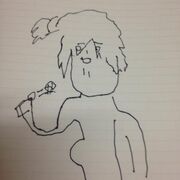